Nigerian singer, Teniola Apata known professionally as Teni is set to unlock the visuals and audio for new single ‘For You’ featuring Davido. 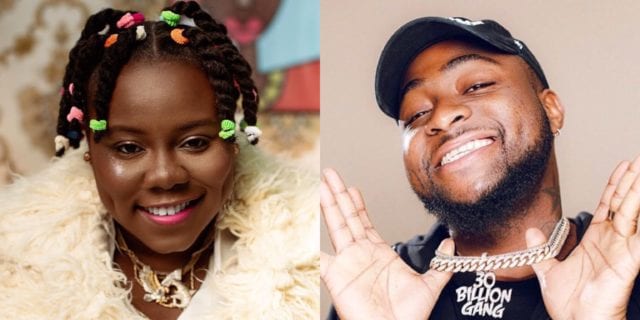 Teni took to her Instagram account on 8th February 2021 to announce the details for the release of the ‘For You’ featuring Davido. She announced that the video for the yet to be released single will be out on 12th February 2021. The video was directed by Dammy Twitch. She wrote;

“#FORYOU THE MOVIE ! OUT THIS FRIDAY !! Starring @tenientertainer@davido 🦋” 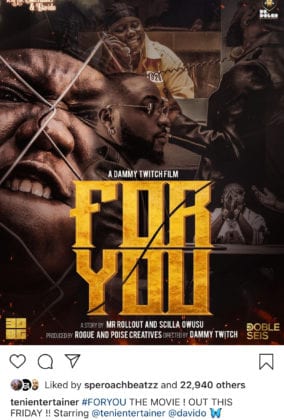 Also, Teni via an Instagram post had earlier revealed the release date for the audio of ‘For You’ featuring Davido. She disclosed the audio is set to be released on 12th February 2021. The song was produced by Pheelz. She wrote; 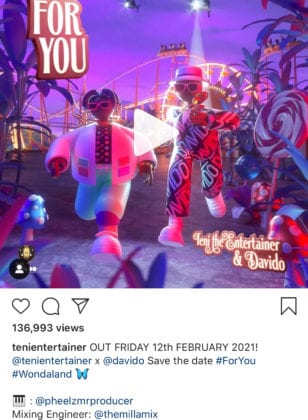 Recently, Davido talked about how Teni chased him down to get in the studio and her upcoming album.

Are excited about getting fresh music and visuals from the pair?